A classic Croft Vintage Port, wonderfully aromatic with a rich fruitiness and an exotic herbal character. However, it has the poise and sense of proportion characteristic of the 2016 vintage.

Tasting Notes: Intense purple ruby core with vivid purple rim. The nose displays the ripe strawberry and blackcurrant fruitiness and resiny notes of rock rose and eucalyptus that are the essence of the Croft Vintage Port style. The palate opens with a surge of rich berry fruit flavour and is supported by a dense mesh of close-knit tannins. Although the wine displays some of the plump, rubenesque character of prior Croft vintages, the accent here is on symmetry and finesse. The characteristically exuberant fruit and heady herbal aromas are carefully modulated and the wine is classical in its proportions. An elegant and aromatic Vintage Port, perfectly poised between opulence and restraint.

The viticultural year in the Douro Valley began with a very wet spring. In April and May, 249mm of rain fell at Croft’s Quinta da Roêda estate in the Douro Valley, nearly three times the average for the last decade. This rainfall was welcome after the very dry conditions in 2015 and helped restore ground water reserves at Roêda and throughout the Douro Valley. As a result of the cool, wet spring conditions, the ripening season started late. The first colouring of the grapes was observed around 11th July and coincided with the onset of very hot, dry weather which continued until mid-September.

During the ripening season, the weather station at Quinta da Roêda recorded 13 days with temperatures exceeding 40°C. In spite of the heat, owing to abundant ground water reserves and the late cycle, maturation was slow and even. At the end of August, most grapes were far from ripe. In mid-September, a spell of rain helped accelerate and complete the ripening process. In the second half of September and well into October, the weather remained fine, providing ideal harvesting conditions. Low night-time temperatures helped to extend fermentation times and allow for gradual and gentle extraction, a factor which contributed to the elegance and finesse of the 2016 wines and the quality of the tannins. Picking at Croft’s Quinta da Roêda started on 17th September. 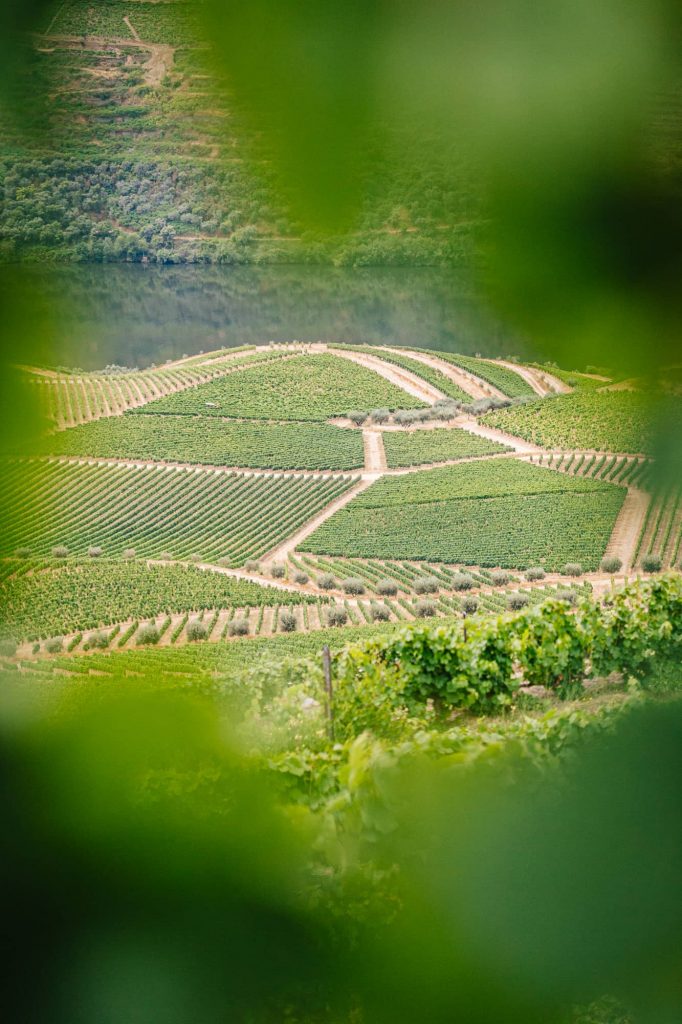 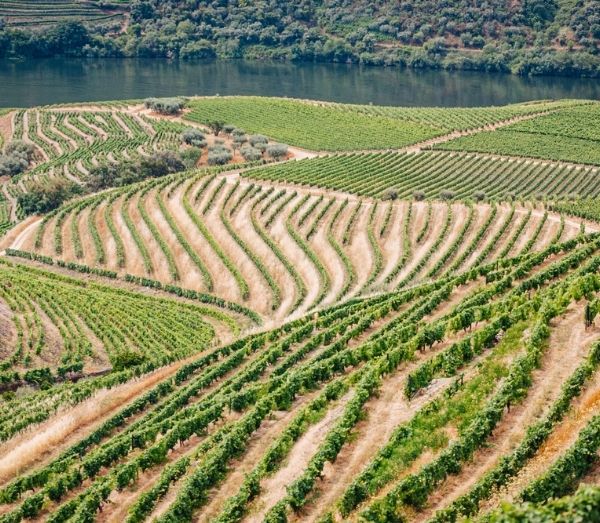 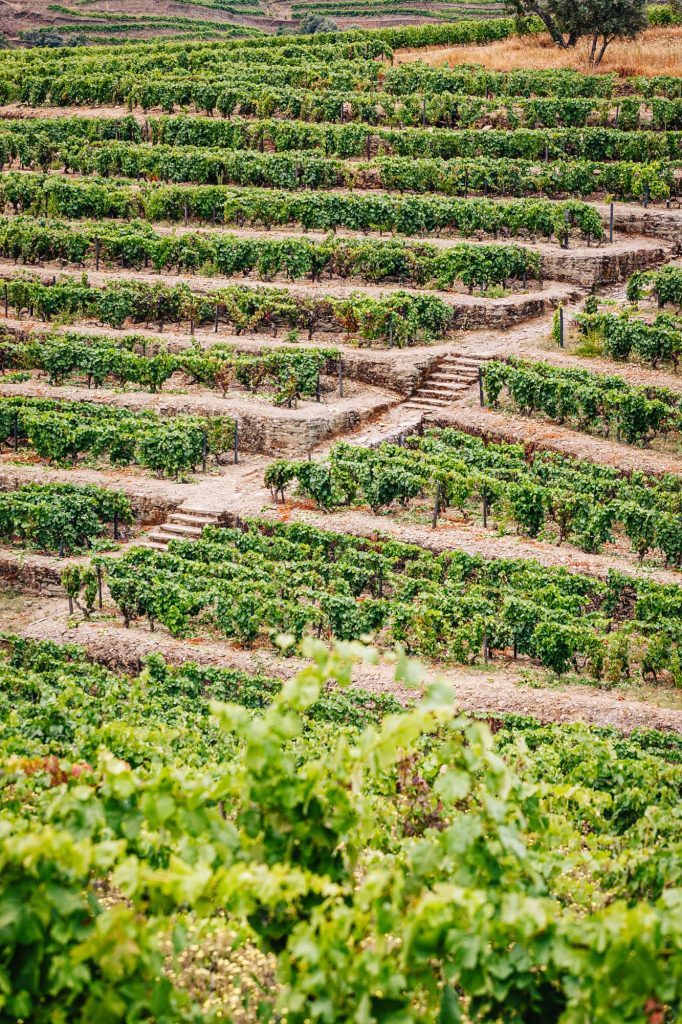 James Molesworth
Wine Spectator, 2018
97 Points
Read review
"This unfurls with mouthwatering licorice snap, fruitcake, apple wood and vio-let notes, followed by a wave of mouthfilling plum, blackberry and fig paste flavors. This is packed but well-defined, and the energy allows the fruit to ripple through the long finish. Best from 2035 through 2055"
James Suckling
, 2018
97 Points
Read review
"Extremely perfumed with dark-berry and currant aromas. Hints of earth and spices. Full-bodied, round and medium sweet. Hints of resin. Opulent yet restrained. Shows ripe and beautiful fruit with clarity. "
Roger Voss
Wine Enthusiast, 2018
95 Points
Read review
"Juicy, luscious and with excellent ripe fruit, this is a balanced wine with a fine future. Its tannins are almost sweet to match the sweetness of the berry fruits. As it ages, this will be a lovely wine. Drink from 2027 "