Welcome
Are you old enough to drink alcoholic beverages in the country you are in?
No Yes
BE RESPONSIBLE. DRINK WITH MODERATION.
Follow us
Plum and Port Cheesecake 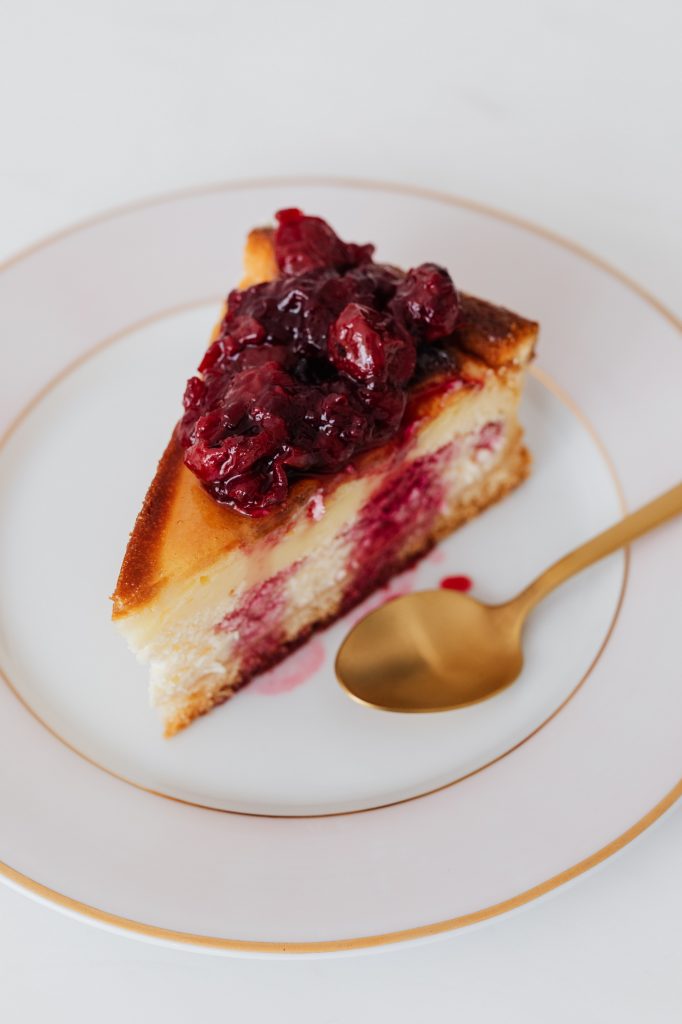 Melt the butter slowly over a low heat and meanwhile smash the biscuits into small crumbs with a rolling pin in a food bag, or in a food processor. Add the biscuit crumbs to the butter and stir until well combined. Now press into the base of four rings which are best placed on a non-stick baking tray. Pop the tray in the fridge and leave for at least 30 minutes to allow the base to set.

Place the plums in a saucepan so that they aren t sitting on top of one another and then pour in the port. Cover, and bring slowly to the boil, then simmer for about 15 minutes. Turn the plums over during the cooking to ensure they are poached all over. Once soft, remove the plums from the port and leave to one side to cool.
Pass the plums through a sieve to get rid of the stones and skin and then leave to one side. When using the purée later for garnish, check if it might need a little sugar added to it – it really depends on the type of plum you have used.

Meanwhile, whip the double cream in a food processor until it is beginning to become nice and firm. Careful not to let it go over the top though. Now add 4 tbsp of the plum purée, the cream cheese and the caster sugar. (the amount of caster sugar used is not set in stone – it depends on the type of plum used and to your taste). Whiz all of this up together and you should get a firm and creamy mixture. If the mixture is not looking firm, add a little more whipped cream. Spoon the mixture carefully into the ring moulds and smooth over the top with a flat knife. Leave in the fridge to set for at least 1½ hours, longer if you can.

To make the sauce, reduce the port by about half, until it becomes slightly syrupy. Check if it needs sugar added. (If you were making a whole large cheesecake you could add the remaining purée to the port reduction for a fruitier sauce, to compensate for missing out Step 8 below on the individual cheesecakes). Once ready to serve, remove from the mould and set on a serving plate. With a teaspoon, scoop out a little well in the centre of the cheesecake, and place some of the leftover plum purée in the space left. Pour some of the port reduction around the edge of the plate and serve.

The Croft Reserve Tawny is drawn from wines selected for their smoothness and mellow character. These are aged for up to seven years in oak casks in Croft’s cellars. The individual wines are then blended together a few months before bottling for balance and completeness. 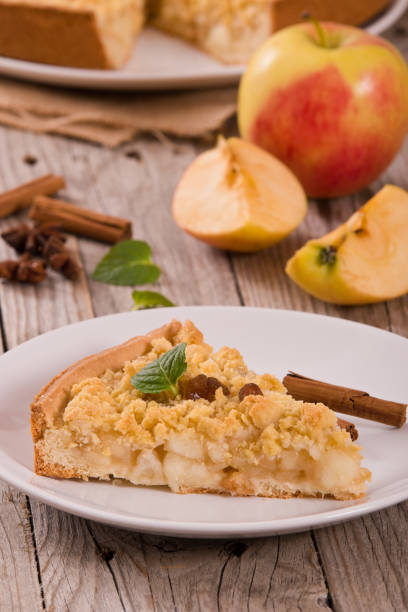